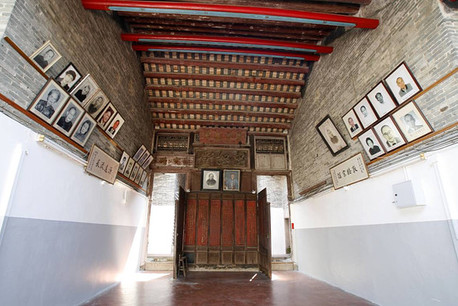 In the context of our living place, Hong Kong, speaking of "local language", one might immediately think of the local official language, Cantonese. However, Cantonese is not the only "local" language of Hong Kong; actually, Hong Kong has quite a number of languages, and we will now give you a detailed history of the language development in Hong Kong, plus the development of Hakka in this small but complex city.