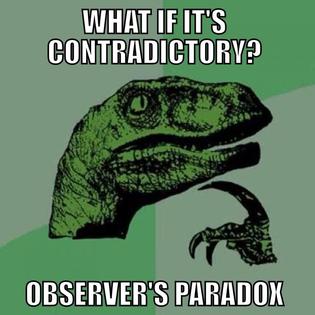 During the interview, when we asked “Is it because they are living in the same village and you communicate with them in Hakka?”, the interviewees would undoubtedly answer “Certainly! The answer is too apparent”. However by our observation, we found that the daily use of Hakka is not determined by generation and education only. For instance, the language varieties would be produced by the nature of conversation or nature of topics. When the topic is about daily stuff, Hakka will be used; when it involves current news and more practical thing, Cantonese will be used. Sometimes, the code switch may be conducted with unmarked choices, led by the person who dominant the conversation. As Apple agreed “Sometimes I don’t know why we will switch between Cantonese and Hakka. If one another change the language, I will just follow.”


In order to overcome the observer paradox, “participant observation” is carried out, making the research more objective and fair. We carefully observed the conversation between the interviewees while they are chit-chatting; one of our groupmates, Vanessa, paid attention to the phone-conversation between Apple (Vanessa’s Mum) and her aunt; analyzing the past-experience of dealing with the Hakka etc. Being part of them or joining the conversation, we can do observation more in details.

As languages are high associated with the different domains of use and complicated indexiality, it is hard for the language-user to list out their principles in using language. By interviewing the language users, conducting ethnographic study and carrying out the participant observation, we would understand the normal practice of speaking Hakka and its principle behind.