What can we do? 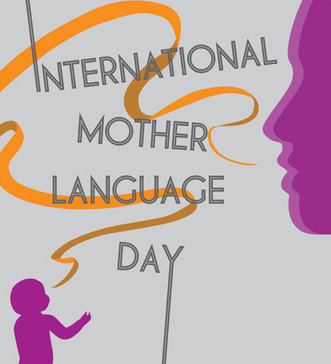 In Hong Kong, the dominant language is Cantonese, and Chinese of Cantonese origins are in the majority, but the Chinese population also comprises Hakka, Hokkien, Chaozhou, Shanghai, and Mandarin speakers. (Nicole, 1994)

Cantonese is not the single language used by people in Hong Kong, there are in fact various minority communities speaking their own languages in everyday lives. However, the importance and value of these minority languages are neglected even they are actually in use by people in daily life. In reality, Hakka is still in use by the village residents in the New Territories, and there are still many Hakka-speaking people in Hong Kong.

In the wider Hong Kong context, Hakka is far less prevalent than Cantonese. At school, at work, and on television and radio, people hear mostly Cantonese, though some also listen to English and Mandarin programs. (Nicole , 1994)

In addition, Hong Kong has experienced nothing like the 1989 Hakka demonstration in Taiwan to demand Hakka-language television programming that marked the beginning of a Hakka movement. (Martin , 1992) Thus, Hakka, as an unofficial language with only little concern, is becoming one of the endangered languages in Hong Kong.

Young generation is reluctant to learn this minority language. The number of Hakka-speaking people eventually decreases. This phenomenon is worth to investigate as language plays an important role in shaping our own identity and culture. In order to response to the theme of the UNESCO International Mother Language day, we promote the preservation and protection of Hakka used by peoples in Hong Kong. By reading our website, we aim at exploring more about Hakka in Hong Kong meanwhile raising the awareness of public on the value of this minority language.